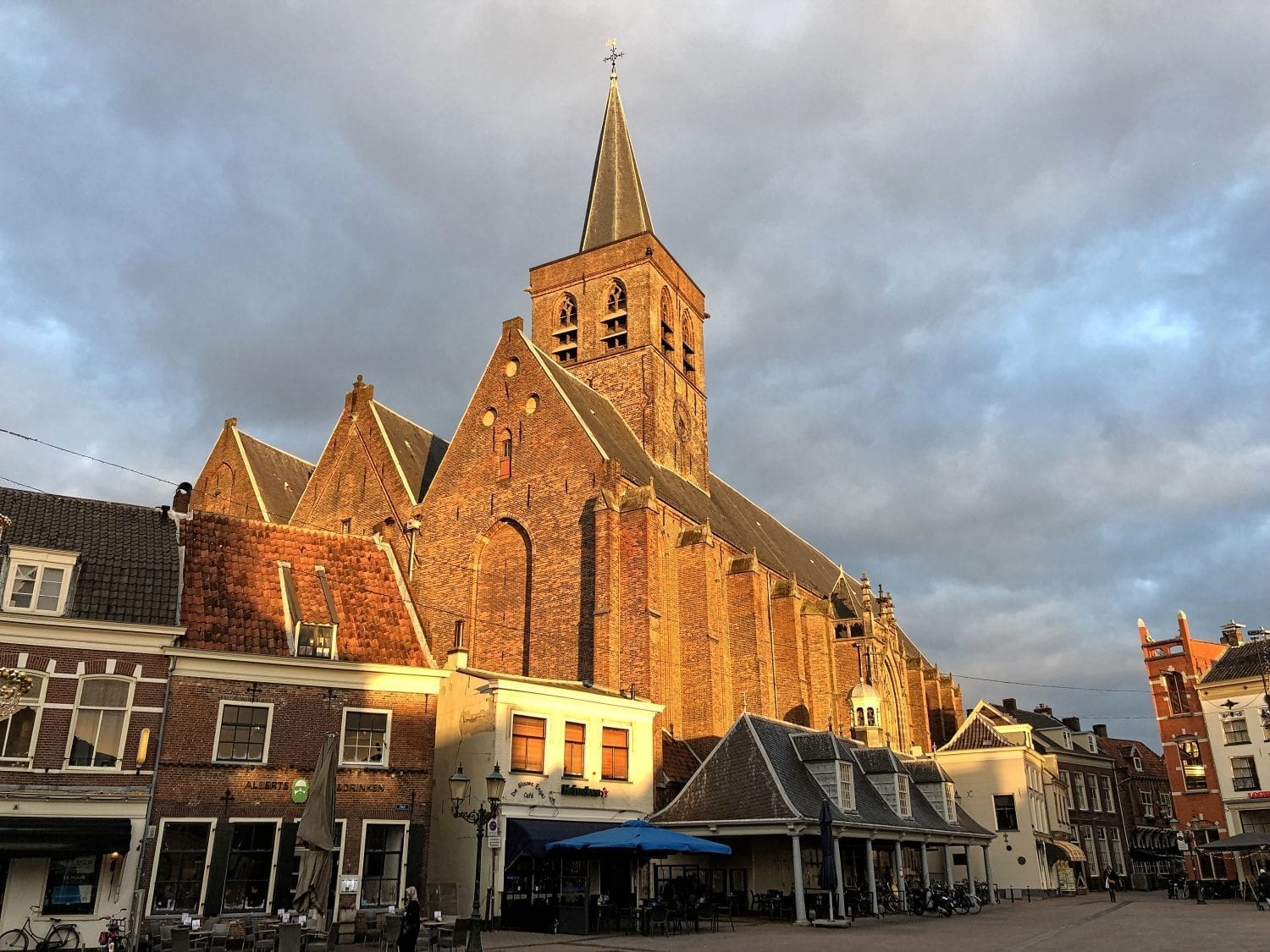 A special Amersfoort Jazz festival creation within the Hungarian focus programme, is the concert on Saturday afternoon in de Sint Joriskerk. Together with AJO Amersfoorts Jeugd Orkest (Youth Orchestra), a concert is given to commemorate the so-called “Hongaarse Kindertreinen” (Hungarian children trains). More than 60.000 Hungarian children left their country between 1920 and 1930 to recover from all the misery they suffered during the First World War. Most children were hosted in Belgium and The Netherlands. The concert is enriched by a film and an exhibition. The text, based on original letters, is by actrice Manoushka Zeegelaar Breedveld, the songs are composed by Izaline Calister, the music is arranged by Marius Beets.

The Ambassador of the Embassy of Hungary in the Netherlands, András Kocsis, is enthusiastic about the collaboration: “I am very happy that in the year of celebrating the 100th anniversary of diplomatic relations between the Netherlands and Hungary we have the chance to showcase our jazz talents to the world in the beautiful city of Amersfoort.”