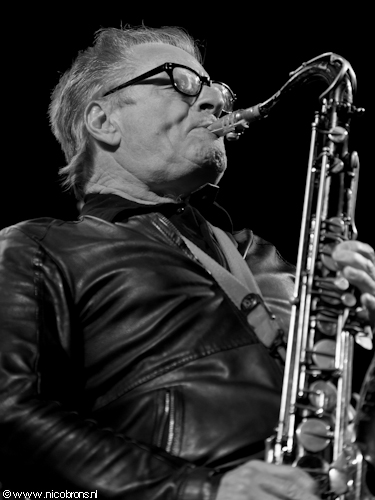 The Dutch newspaper AD/AC unveils the Amersfoort Jazz festival 2020 and its program. Journalist Dietmar Terpstra announces publicly -for the first time- some of the headliners for the 42nd edition of the event. Among the national and international guests who perform during the festival, some renowned names from the past and now, like saxophonist Hans Dulfer, who celebrates his 80th anniversary at Amersfoort Jazz. “Big Boy” Dulfer is a main figure with a quirky exposure in Dutch Jazz since the sixties, blending jazz, blues, funk and punk, but also has comparatively high popularity in Japan, where Hyperbeat was a top-selling CD by instrumental standards.