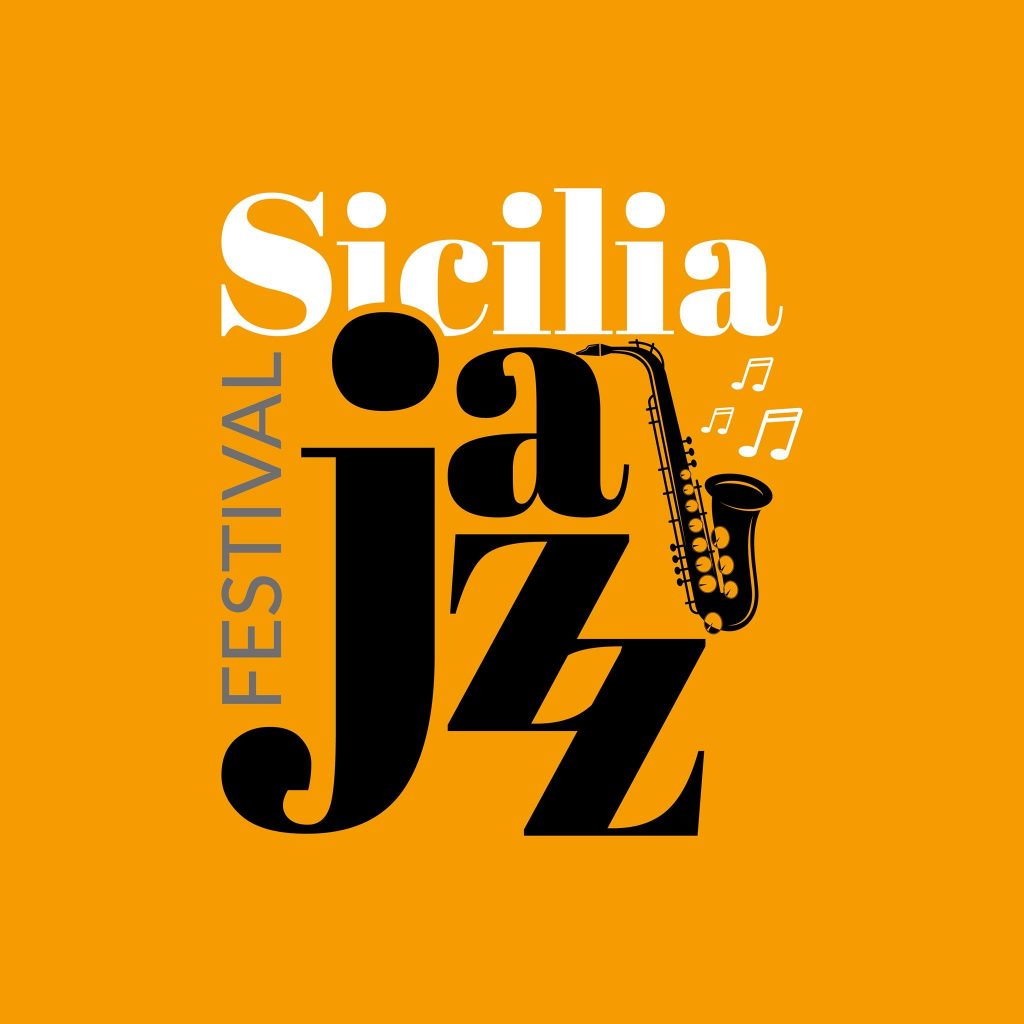 The Sicilian Jazz Orchestra (“Orchestra Jazz Siciliana”, also known by its acronym “O.J.S”) is the first and only italian permanent jazz orchestra in public participation. Founded by Ignazio Garsia in the early 70’s by the name of Brass Group Big Band. The Sicilian Jazz Orchestra had an intense and continuative concertistic activity under the guidance of some among the most prestigious conductors of the world, for example M° Tony Vella was its first stable conductor, today the band is conducted by M° Domenico Riina.

In 1990, the O.J.S. was the cornerstone of the «Rassegna Internazionale della Soul Music» (International Review of Soul Music) of Palermo and in 1991 it has performed the european premiere of the Charles Mingus’ «Epitaph» under the direction of Gunther Schuller. Regarding the execution of pages from the contemporary repertoire, O.J.S participated in ‘94 to the review “Suoni del Novecento” (“Sounds of the Twentieth Century”) promoted by “E. A. Teatro Massimo di Palermo” and in the same year directed by Clark Terry, the ensemble has inaugurated the “Stagione Concertistica Estiva” (“Summer Concert Season”) with a tribute concert to Duke Ellington on the twentieth anniversary of his death.

In february 1996, upon the invitation of the “Italian Society for the Study of Afro-american Music” (“Società Italiana per lo Studio della Musica Afroamericana”) the OJS inaugurated the review “Afro-american Cultured Music” (“La Musica Colta Afroamericana”), with the first world live performance of the transcription of the suite «Porgy And Bess» by George Gershwin/Gil Evans, newly directed by Gunther Schuller, solist Paolo Fresu.