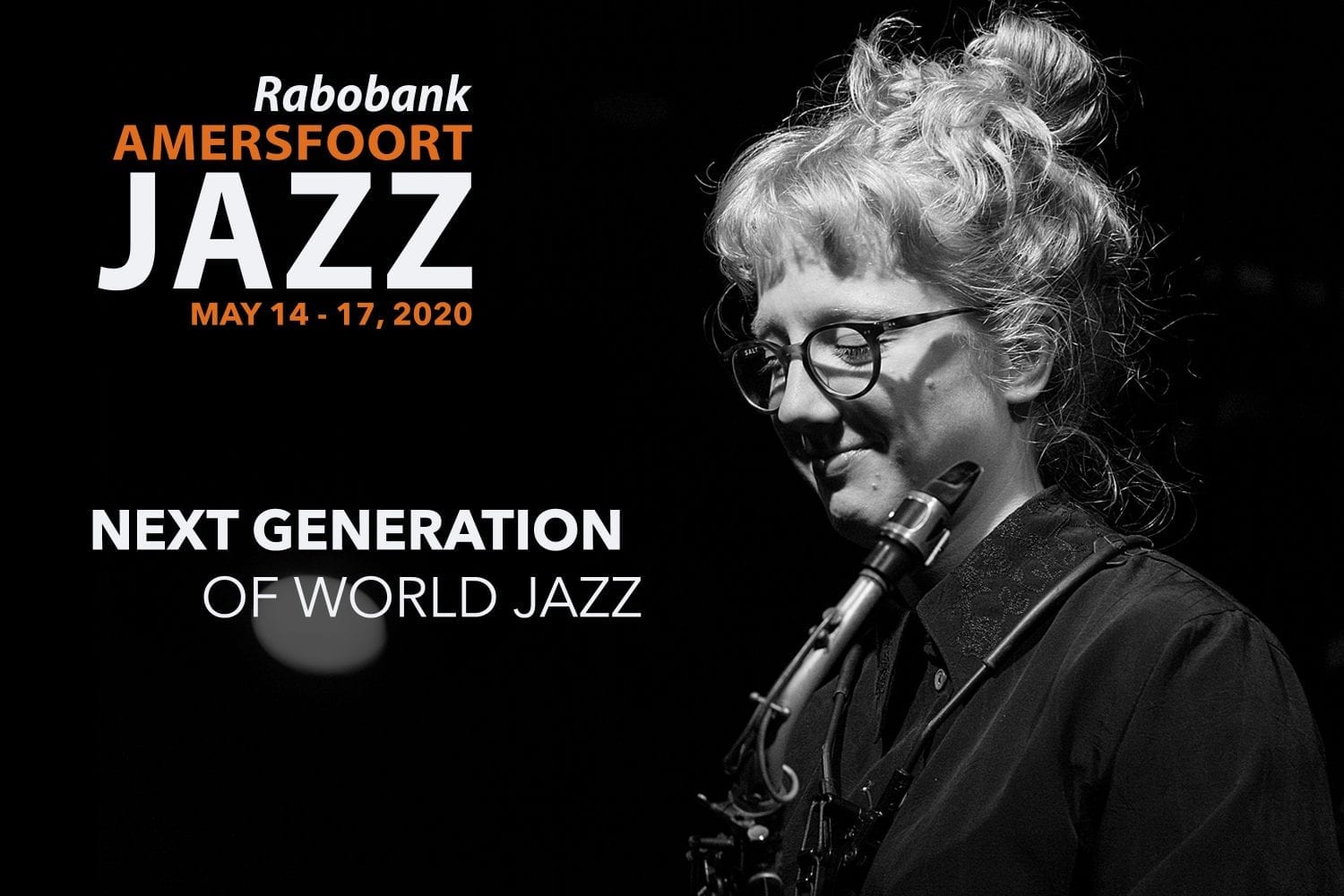 Amersfoort jazz is a colourful event and will set the tone for 4 days of dynamic World Jazz concerts for everyone to enjoy. In particular, the expansion of the so-called Next Generation (young and talented World Jazz musicians in The Netherlands and abroad), will bring plenty of interest, besides new adventurous music of high quality.

Amersfoort Jazz offers the youngsters a platform to present themselves to the Dutch public, as well as to other musicians, often legendary masters – who are happy to share their experience and knowledge. Amersfoort Jazz connects the Next Generation to a network of invited World Jazz organizations and festival directors from all over the world. Amersfoort Jazz invites the notable Dutch conservatories to endorse these master degree students to the festival. By supporting the Next Generation, Amersfoort Jazz aims for the a sustainable development of exceptional talent, to improve the international eco-system of professional world jazz, to keep improvised music at the highest level possible – now and in the future. Amersfoort Jazz receives financial support from cultural and governal subsidizers, because of this specific part of the festival’s plan, goals and vision.