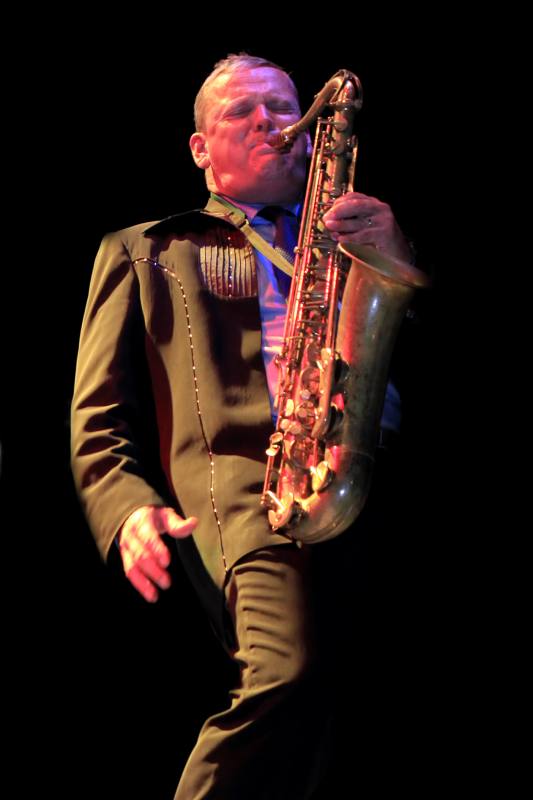 Internationally recognized “world class jazz pianist” Peter Beets and his brothers Marius and Alexander are at the forefront of jazz in the Netherlands. Their mother, a classical piano and vocal teacher, and father, a jazz aficionado, have infused an enormous dedication to music into their children. Since 1985 the brothers have been performing together as The Beets Brothers, with great international success. Moreover, the Peter Beets Trio undertakes numerous tours through Europe, the US, Asia and Russia. They play regularly at the leading clubs in New York, like Birdland, the Kitano and the Blue Note.

With his rock-steady timing and bebop know-how, bassist Marius Beets is a much sought-after musician in the national and international scene. He has performed and recorded with the entire elite of Dutch jazz, artists such as Rein de Graaff, Rita Reys, Piet Noordijk, Ben van den Dungen, and so on, but also with American greats such as James Moody, Johnny Griffin, George Coleman, Jeff Hamilton, Ronnie Cuber, Eric Alexander and many more.

Alexander Beets is one of The Netherlands’ most sought-after and outstanding saxophone-players, who performs on large scale stages all around the world. With his extremely lyric tone-picture he enchants his audiences wherever he goes, with tremendous success. He has played numerous concerts all around the world, amongst others with fellow saxophonists like Hans Dulfer, Houston Person and Koh Mr.Saxman. He is currently festival-director of Amersfoort Jazz, annually gigging the event with a closing ‘Directors Invite’ highlight.