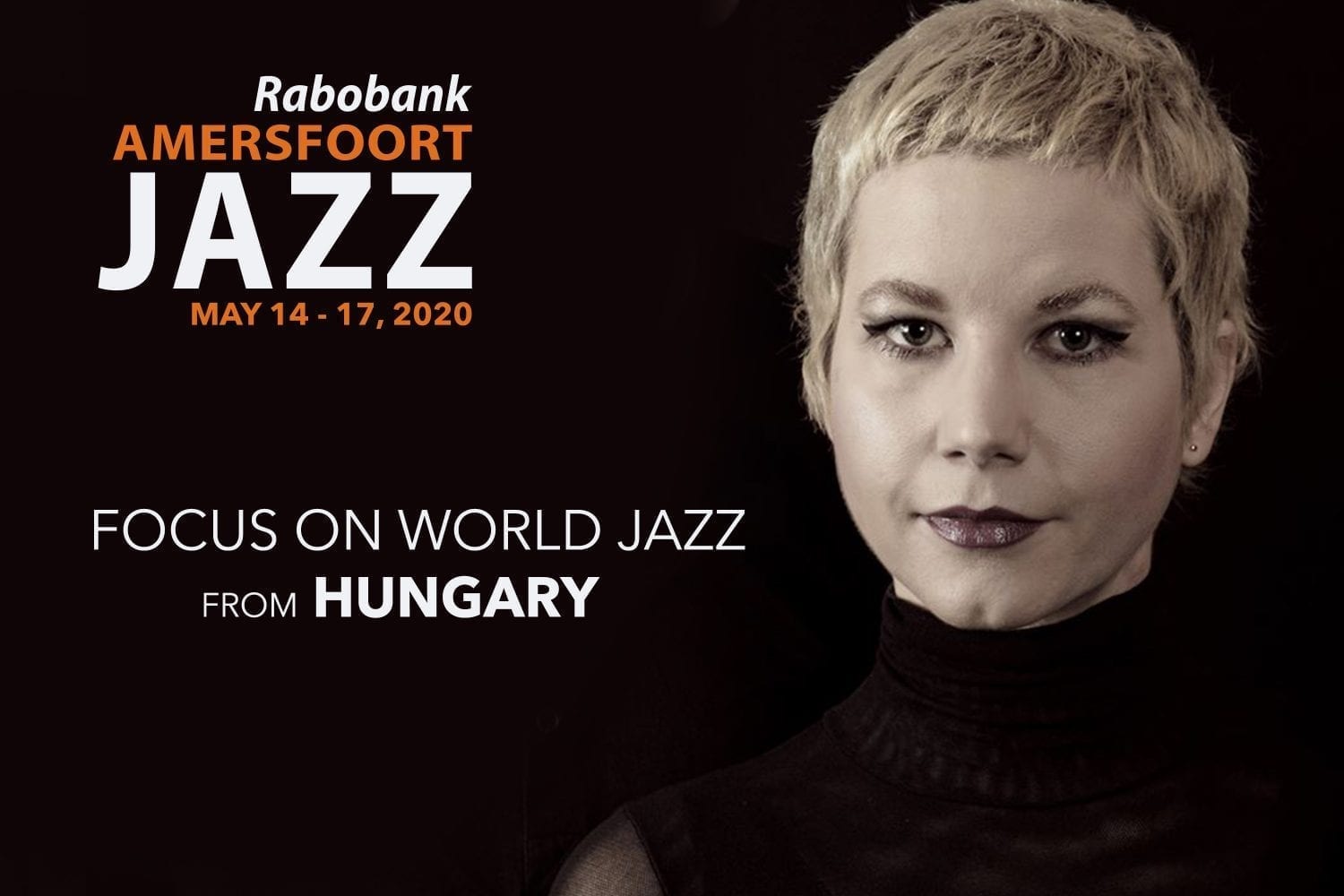 More than twenty musicians from Hungary will perform at Amersfoort Jazz 2020. Péter Sárik Trio, Mihály Dresch Quartet, Károly Binder, Mihály Borbély Quartet, Veronika Harcsa & Bálint Gyémánt Duo, Petra Várallyay Trio, Santa Diver and Varga Balázs. The Saturday night is a special Focus Night in theatre De Lieve Vrouw and on Sunday afternoon the artists have the challenge of performing all together at the Grand Finale at de Lieve Vrouwekerkhof (open air theatre square). In addition, the artists perform at the various stages throughout the historic city during the entire festival, mainly in the historic venues such as Observant, Mannenzaal and Sint Aegtenkapel. A special project within the Hungarian programme is the concert ‘Kindertreinen’ on Saturday afternoon in de Sint Joriskerk.

The Ambassador of the Embassy of Hungary in the Netherlands, András Kocsis, is enthusiastic about the collaboration: “I am very happy that in the year of celebrating the 100th anniversary of diplomatic relations between the Netherlands and Hungary we have the chance to showcase our jazz talents to the world in the beautiful city of Amersfoort.”

• Take a look at the Amersfoort Jazz YT channel