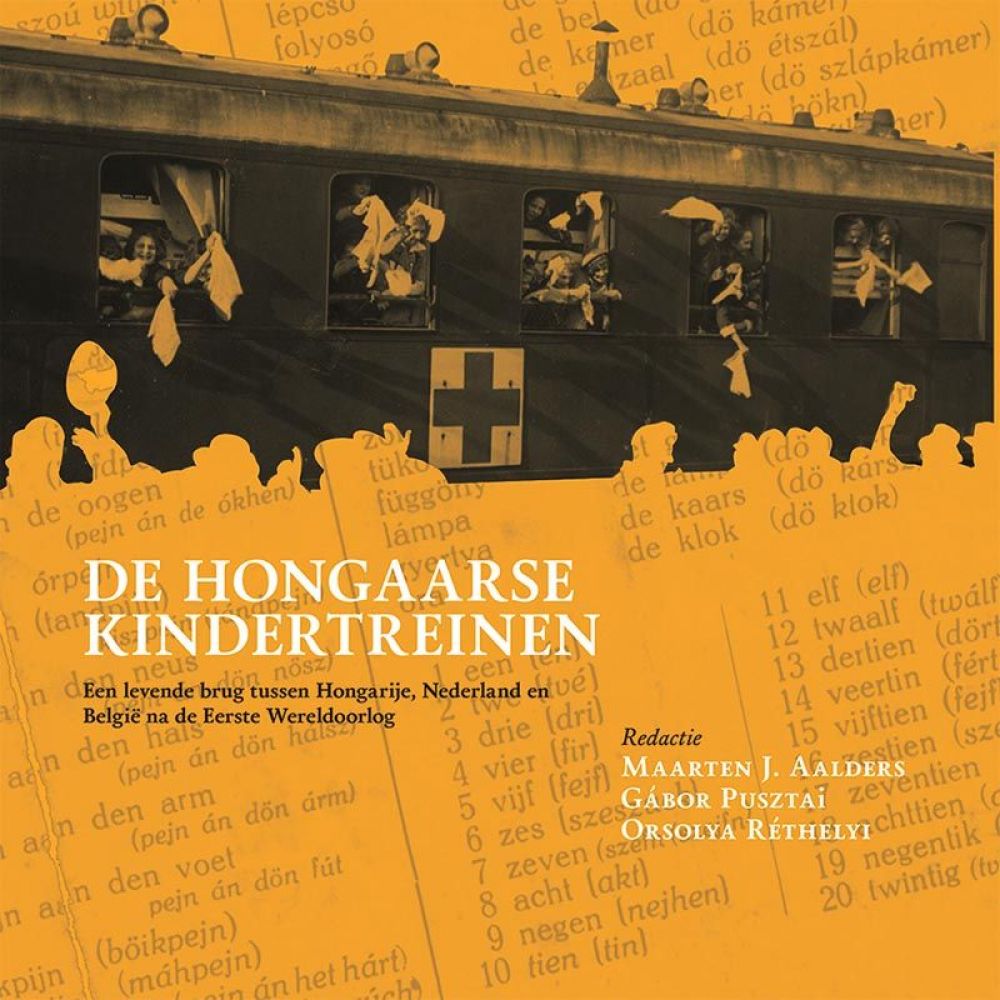 Amersfoort Jazz presents a 100 year commemoration concert on the subject of ‘Hungarian Children Trains’. After the First  World War, at the instigation of national aid organizations, about 60.000 malnourished children from Hungary traveled abroad (to The Netherlands and Belgium, among other countries), to regain strength with foster parents. Some went back to Hungary, others stayed behind. There were intense personal, cultural, academic and economic contacts between Hungary and the Netherlands and Belgium in those years.

Saturday, May 16, the acclaimed Amersfoort Youth Orchestra (AJO) conducted by Rolf Buijs, plays the suite ‘Hungarian Children Trains’, music composed and arranged by leading jazz musicians Izaline Calister and Marius Beets. The text is based on real correspondence letters, recited by actress Manoushka Zeegelaar Breeveld. The concert will be introduced by Dr. Maarten J. Aalders and Dr. Orsolya Réthelyi, specialists in the field of the children trains, editors and co-authors of the book ‘The Hungarian Children Trains – A living bridge between Hungary, the Netherlands and Belgium after the First World War’.

This year, Amersfoort Jazz festival presents a Focus on World Jazz from Hungary. More than 20 artists perform several times at different venues. The artists are accompanied by a delegation of festival partners and media from Hungary. Also, the Ambassador of Hungary to the Netherlands András Kocsis and the Dutch Ambassador to Hungary René van Hell will attend the event.