ABOUT AMERSFOORT
Amersfoort is the second largest city of the province of Utrecht, at the geographical centre of The Netherlands. Amersfoort is named after the river Amer, which today is called Eem. Based upon archeological finds of Merowingian settlements on the Utrechtse Heuvelrug (ridge), the codified law text 'Ewa ad Amorem' (a.k.a. Lex Francorum Chamavorum) and the Carolingian document from 777 AD, it is assumed that the region was first established in the dark episode between Roman civilization and the period of Frankish king Charlemagne. The latter gave the Amer surrounding forests and lands to Bishop Alberic of 'Traiectum', who was about to reside under Köln (Cologne). City rights were granted to Amersfoort by the bishop of Utrecht in 1259 AD. The city has a strong relation to clerical civilization ever since.

Amersfoort is known for its well preserved late medieval city centre with canals, market squares, bridges and town gates, churches, chapels and monasteries. De Onze Lieve Vrouwetoren (1444 AD) is one of the highest in the Netherlands. Some of the most illustrious people in Dutch history lived in Amersfoort, like politician Johan van Oldenbarnevelt, painter Piet Mondriaan and architect Jacob van Kampen. Amersfoort is recognized as a Dutch Creative City, fostering creativity among its citizens and providing many events and festivals. ZOOVER notes Amersfoort in its TOP 10 Dutch Best City Trips.

AMERSFOORT JAZZ HERITAGE WALKS
Amersfoort Jazz cherishes the beautiful inner city of Amersfoort as an unique backdrop for its festival. To emphasize this, Amersfoort Jazz presents acoustic World Jazz concerts by top notch artists from The Netherlands and abroad, at the historical venues Sint Aegtenkapel, de Mannenzaal and de Observant, on Friday, Saturday and Sunday. On Saturday afternoon, one can admire the inner city by means of the so-called Amersfoort Jazz Heritage Walks: guided walks (*) throughout the city with its historical locations, debouching into a World Jazz concert. 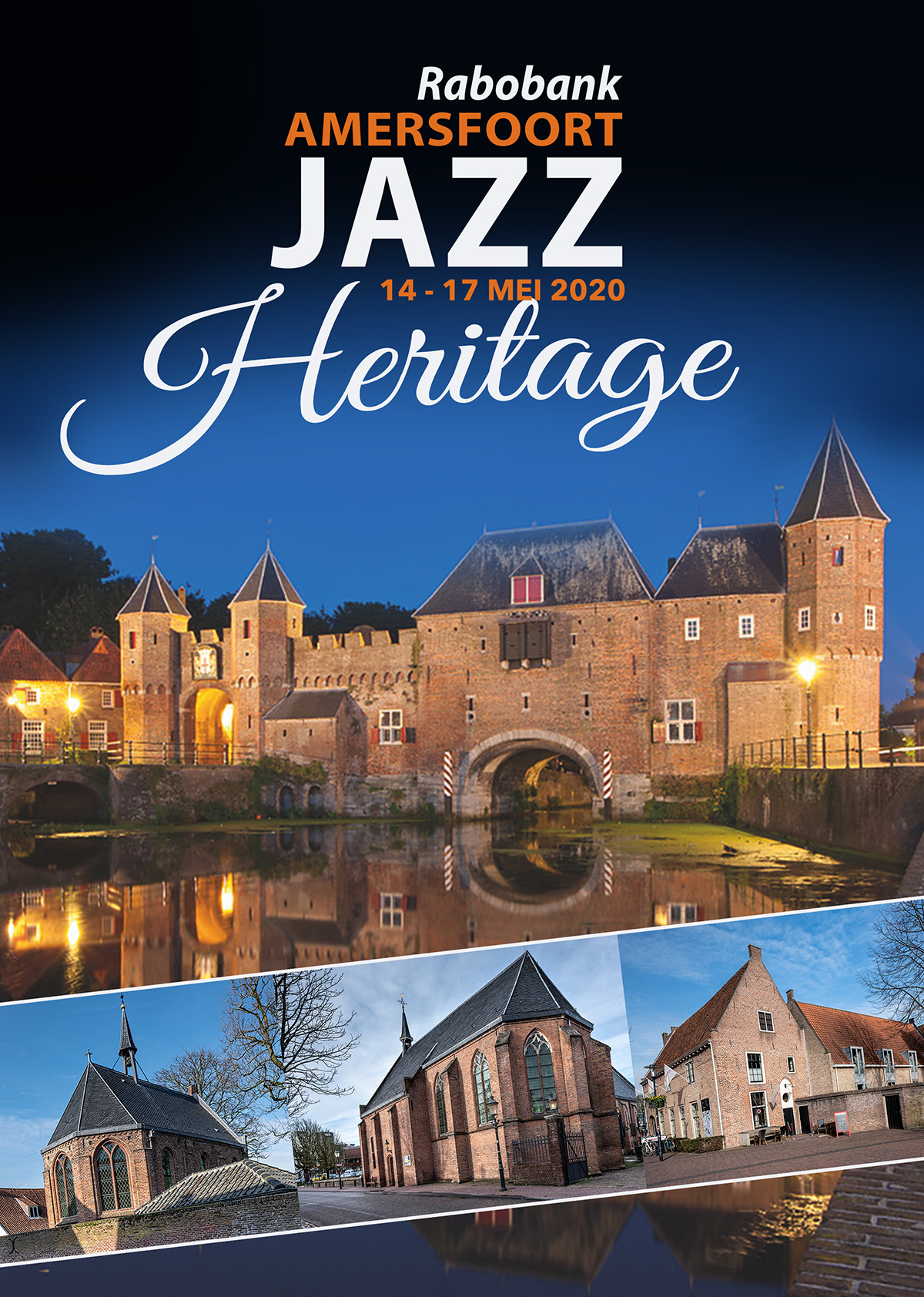