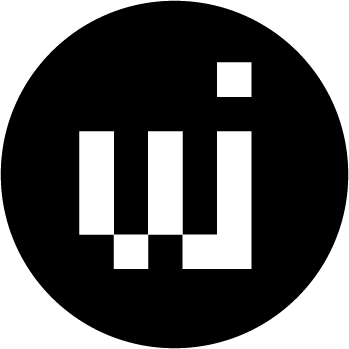 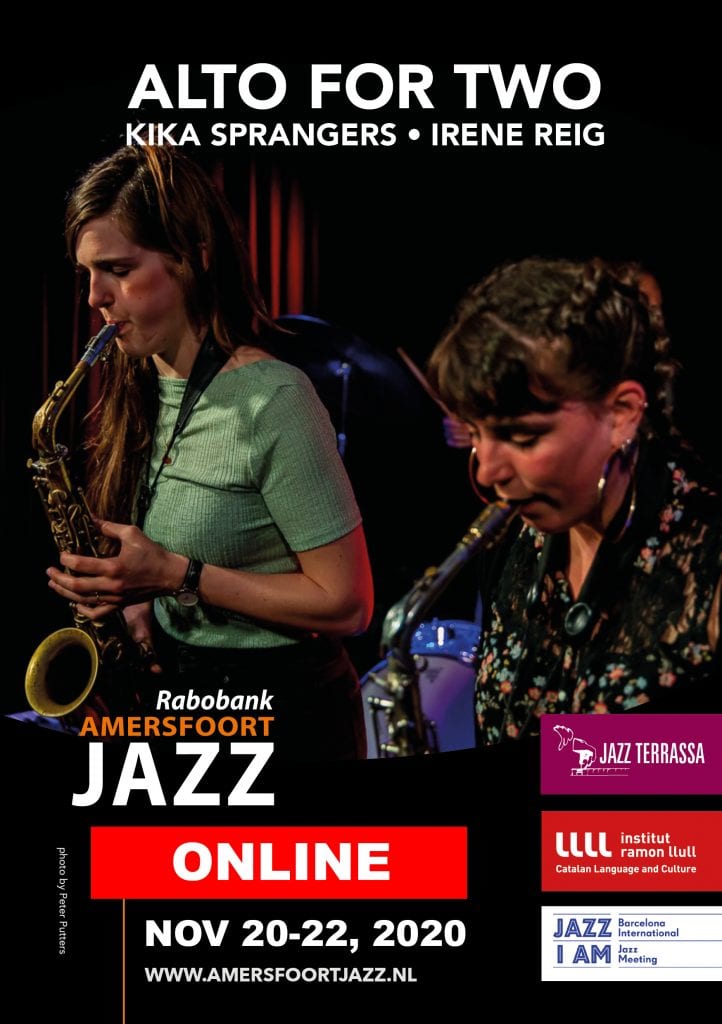 Each year, Amersfoort Jazz presents special items and co-productions, sometimes in collaboration with partners from the national and international World Jazz network, sometimes on its own accord. This scope of concerts varies from unusual line-ups to out-of-the-box-performances, never seen or heard  before.

But also exciting collaborations and meetings between Dutch musicians are arranged. In 2018 the ‘Bitches Brewery’ consisted of female cats like Corrie van Binsbergen, Phaedra Kwant, Hermine Deurloo and the young and talented Sun-Mi Hong and Kika Sprangers. In 2019 saxophonist Kika Sprangers teamed up with the legendary fusion keyboardist Jasper van ‘t Hof on church organ. Spanish saxophonist Irene Reig from Amsterdam, was endorsed to present her international Bop Collective XL. Singer Sanne Rambags suddenly invited ‘Free the Voices’ in the middle of the concert of the Edison winning ‘Mudita’. This kind of unexpected, spontaneous happenings, is why Amersfoort Jazz is so special…

Festival Creations 2020
Although the online edition of the event in november 2020 is downsized to 19 concerts, also this year there will be unique Festival Creations. Kika Sprangers will perform with Irene Reig, who is again -like last year- supported by Institut d’Estudis Baleàrics (Mallorca), Institut Ramon Llull (Barcelona) and Amersfoort Jazz. In this brand new quintet called ‘Alto for Two’, we recognize Korean drummer Sun-Mi Hong, Artist in Residence at Amersfoort Jazz.

Amersfoort Jazz invites Boy Edgar Prize winners Jasper van ‘t Hof (piano) and Jasper Blom (sax) to step in with the enigmatic jazzbarock keyboardist Stormvogel. “It is a Double Blind Date, for we have never met before and are forced by the corona situation to join forces without any rehearsal.”

Every year, festival director Alexander Beets has the final say with his special saxophone summit, inviting artist from the festival and the international network. This year, due to the corona crisis, this traditional hard bop gig will take place indoors with his Round Midnight Orchestra and a touch of crooner vocals (Paul van Kessel). 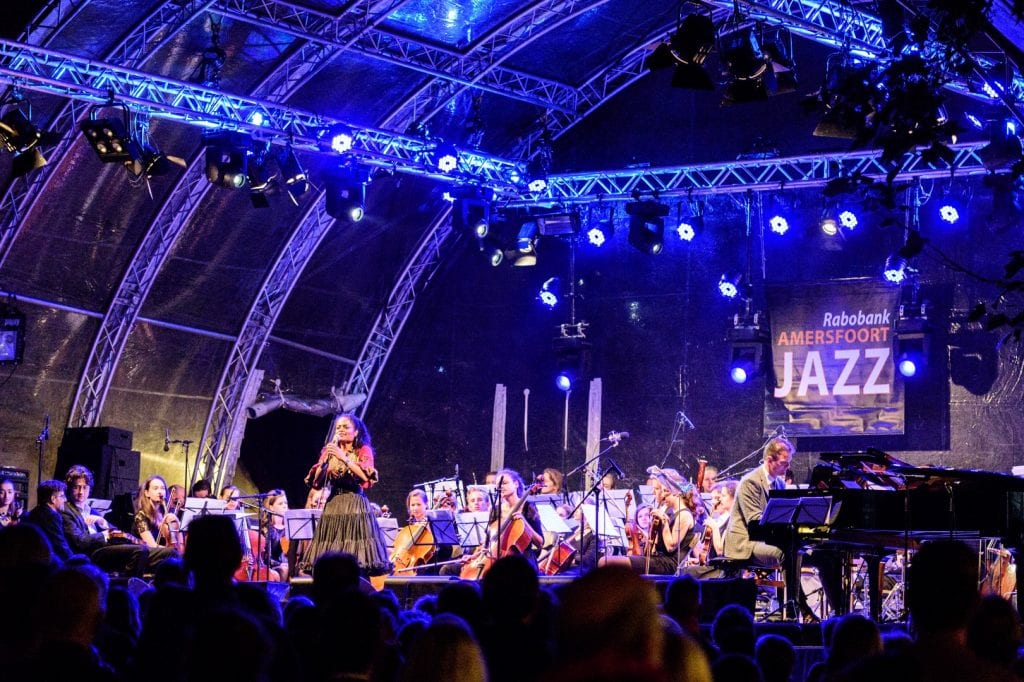