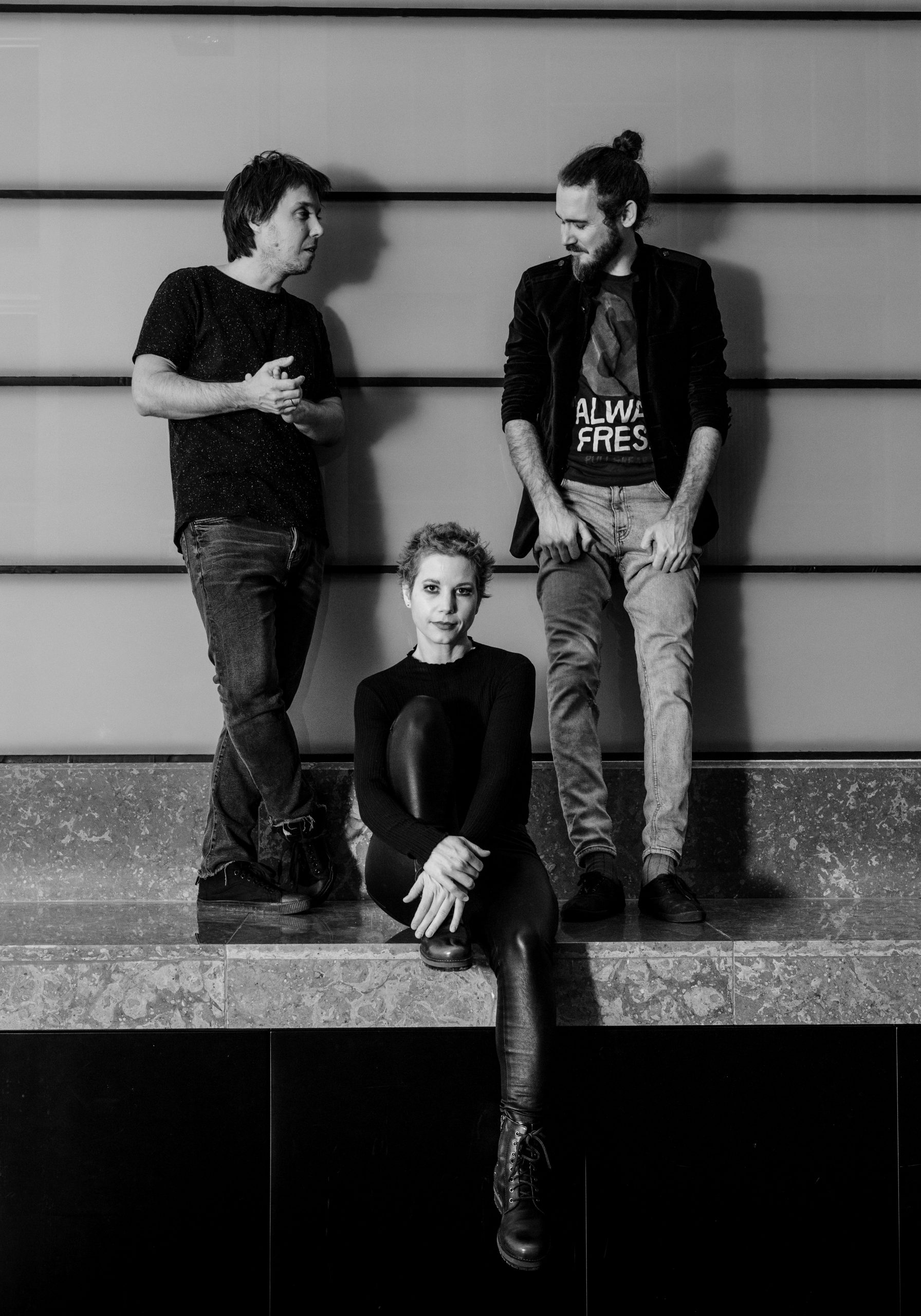 Santa Diver was formed by jazz violinist Luca Kézdy and multi-instrumentalist/composer David Szesztay (on bass) in 2006. The third member of the trio, David Szegő joined in 2015 on drums. The three instruments and personalities maintain a unique and original musical dimension, situated somewhere on the crossing of jazz, world and free music. The sound is determined by the unconventional instrumentation (violin – el.bass – drum), the unique and narrative playing of Luca on the violin, the colorful and melodic bass lines and the energetic drumming full of tiny, exciting happenings. The band is influenced by the minimalism of techno, the trans experience and perpetual energy of Moroccan gnawa, and the freedom of jazz, as well as the beauty and sensitivity of music unafraid of being more chimeric.

The band has been performing live ever since the beginning, giving many concerts in  places and festivals like the Chelsea Music Festival (New York), European Jazz Conference (Budapest), Voll Damm Festival Jazz Vic (ES), Gaume Jazz Festival (BE) and other jazz festivals in Spain, Graz, Slovenia and Slovakia. They released their debut album ‘Sending Ovation’ in 2009, followed by ‘Santa Diver’ in 2013 and ‘Deep Diving in 2017’. In 2017 Santa Diver had the opportunity to play with Italian saxophonist Stefano Di Battista and Luca had the chance to have a duo concert with Chris Potter in New York.