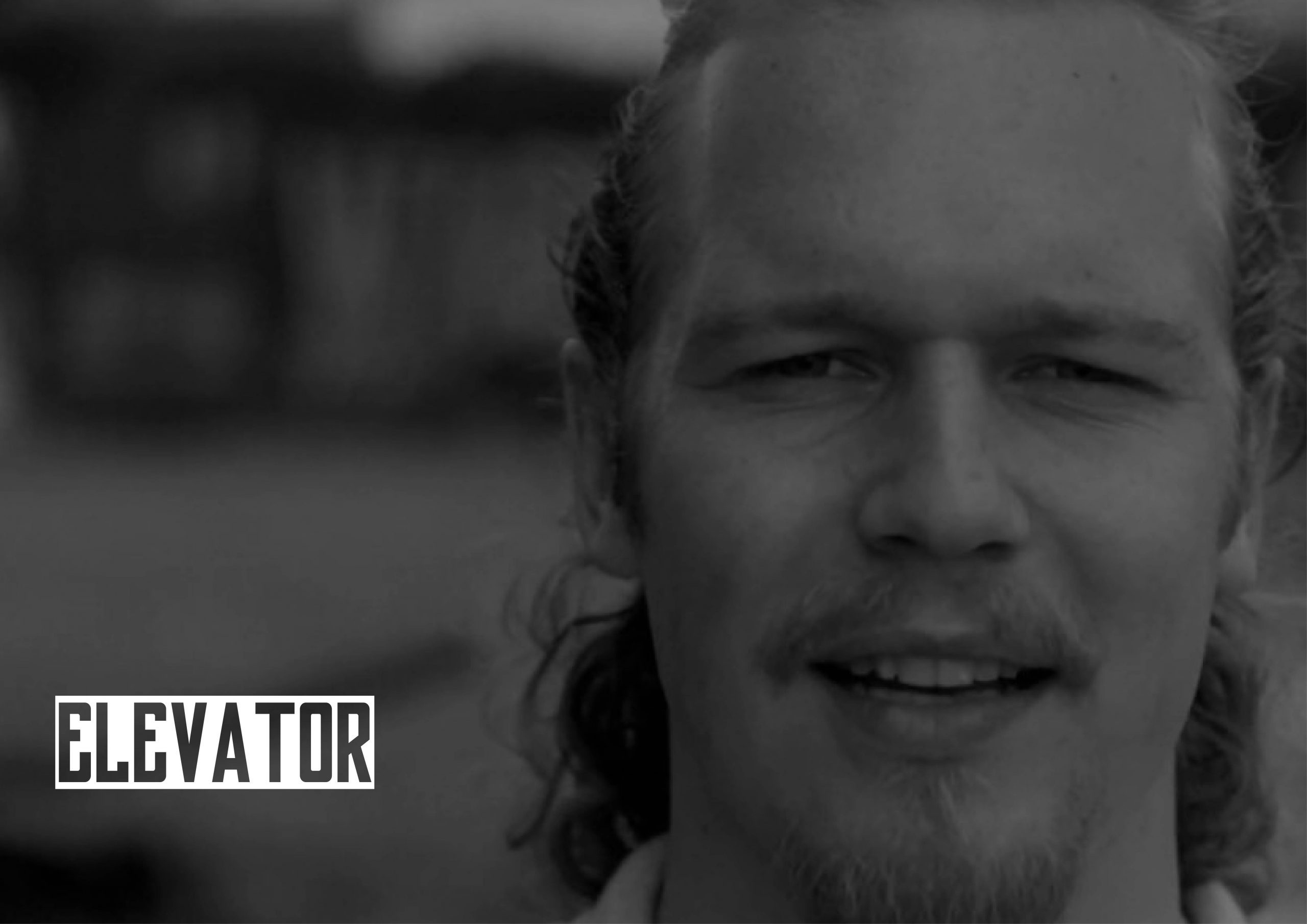 Amersfoort has been a leading city in hip-hop culture for more than 25 years. “And the new generation is ready to spit some flows drop some lines!” Fabio Lemoins, a.k.a.Monnik, is from Amersfoort. He participated in a unique Amersfoort Urban Talent trajectory from the Nieuwe Erven production company. Also special guests will appear, including Darin G (Diggy Dex) & Norman Kapoyos (GreatMinds). This unique combination is made possible by the production company Nieuwe Erven and festival Amersfoort Jazz. both in support of the development and stimulation of new talent (in Amersfoort).