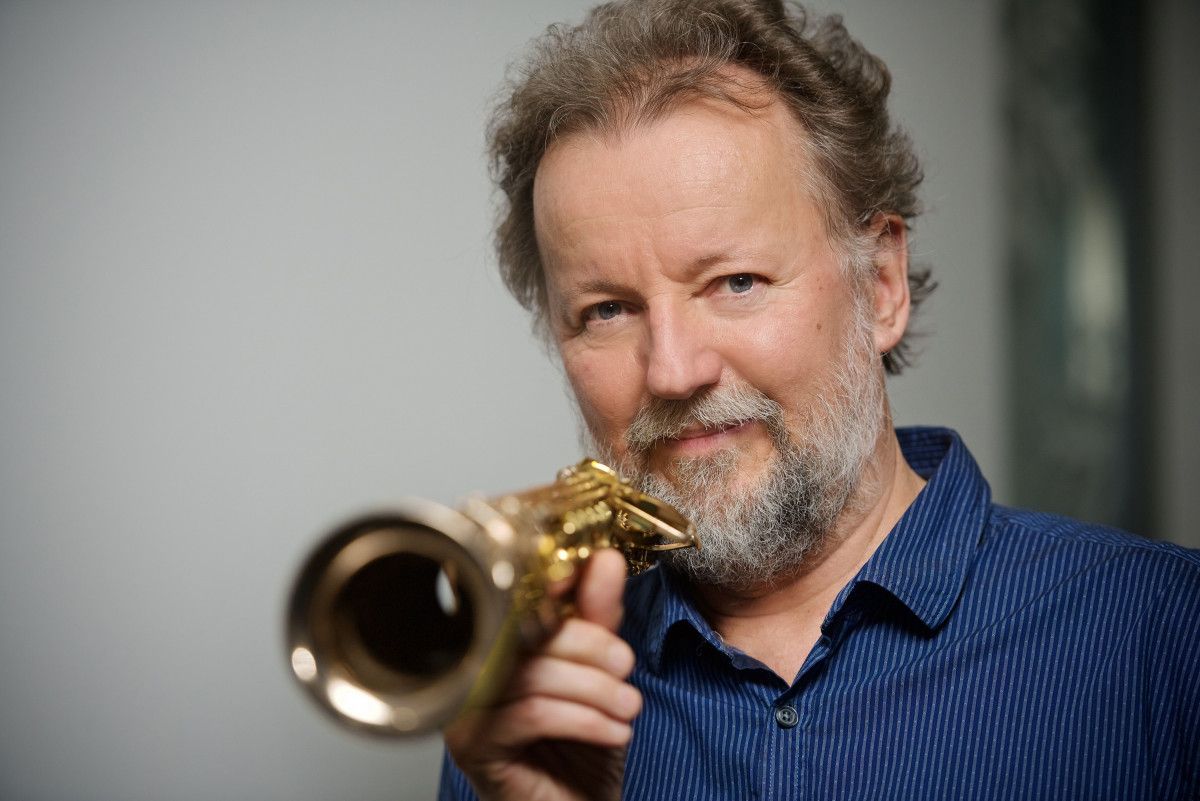 “If Bartók played not-so-straight-ahead jazz, it might sound like the Borbély Quartet, combining Serbian, Slovak, Gypsy, Jewish and German folk influences with classical music, shot through with that thing that swings. Roland Kirk would understand.” (RootsWorld)

After the 2014 release of their award-winning album ‘Hungarian Jazz Rhapsody’, Mihály Borbély Quartet recorded their next one at the Budapest Music Center studio in the autumn 2015. The album, entitled ‘Be by Me Tonight’ was released in February 2016 and won the shared first prize in the category ‘Best Hungarian Jazz Album of the Year’ of the Hungarian magazine Gramofon Classical & Jazz. Most of the 11 tracks are composed by Mihály Borbély, three of them co-written with another group member, while one piece is composed entirely by the outstanding young pianist of the group, Áron Tálas. The studio recording reveals the rich, mature sound of the group, the complex beauty of the compositions with roots and influences from Hungarian and Balkan folk, music of Liszt, Bartók and Kodály, as well as contemporary jazz, while preserving the spontaneity and freshness well-known from their concerts.