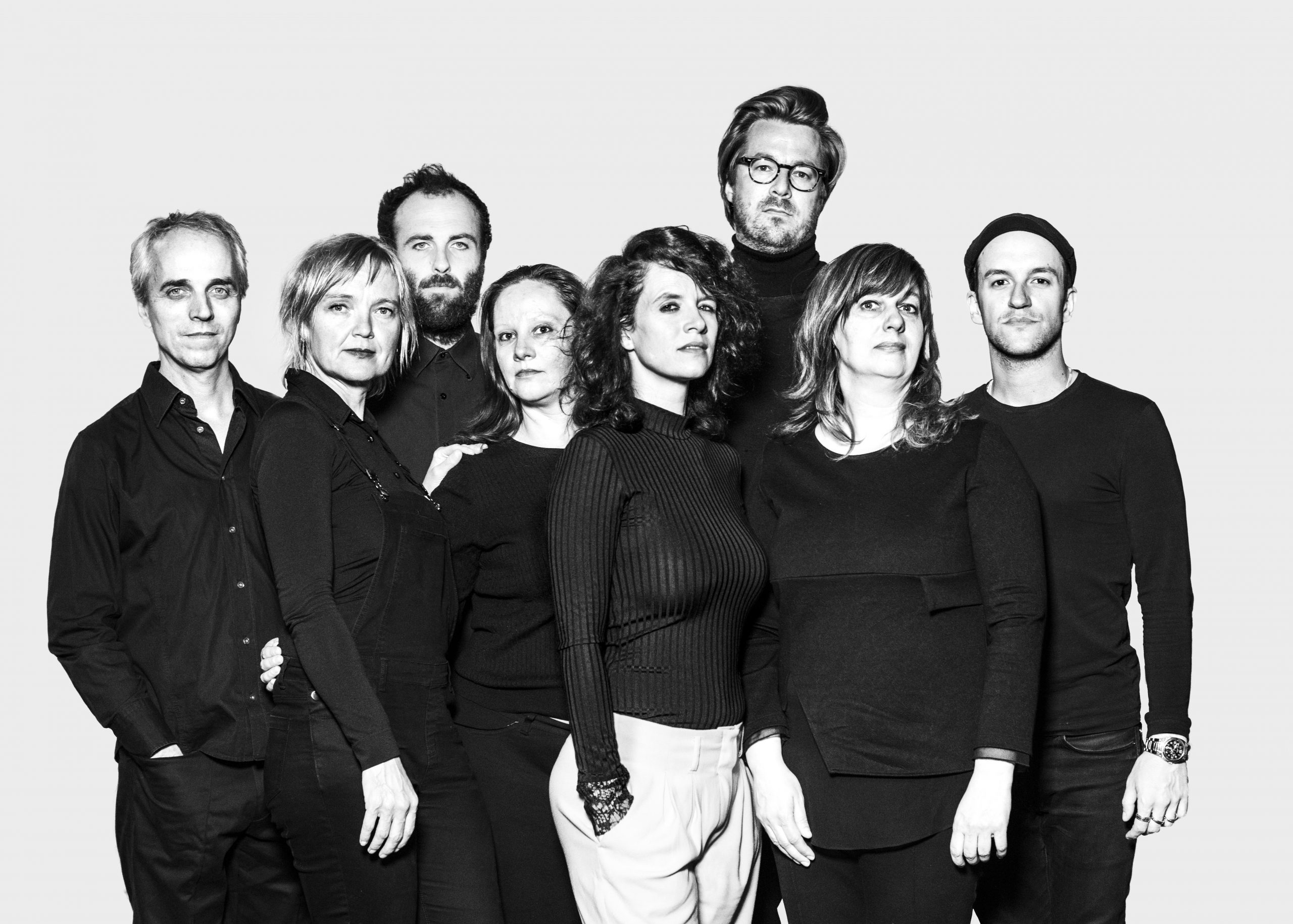 After her successful A Tribute to Eva Cassidy, Dutch singer/composer Margriet Sjoerdsma returns to the theaters with ‘Northern Lights’. A three-month solo stay in Norway yielded a wealth of new songs, with themes that are as personal as they are universal: family, roots, compassion, letting go and, above all, forgiveness. The songs came to life in an overwhelming Scandinavian landscape, where nature is still lord and master and the silence deafening. Margriet takes a look, feels the way and gets through the mangle, light-footed and serious at the same time. “Sjoerdsma is world-class,” the press wrote. In Northern Lights she is supported and carried by musical heavyweights from the jazz scene in an adventurous, orchestral line-up. With: Jeroen van Vliet (piano) / West Side Trio: Vera van der Bie (Colin/vocals) / Isabella Petersen (alto violin) / Annie Tangberg (cello, zang( / Louk Boudesteijn (trombone) / Pablo Martínez (bass trombone) / Romain Bly (horn).