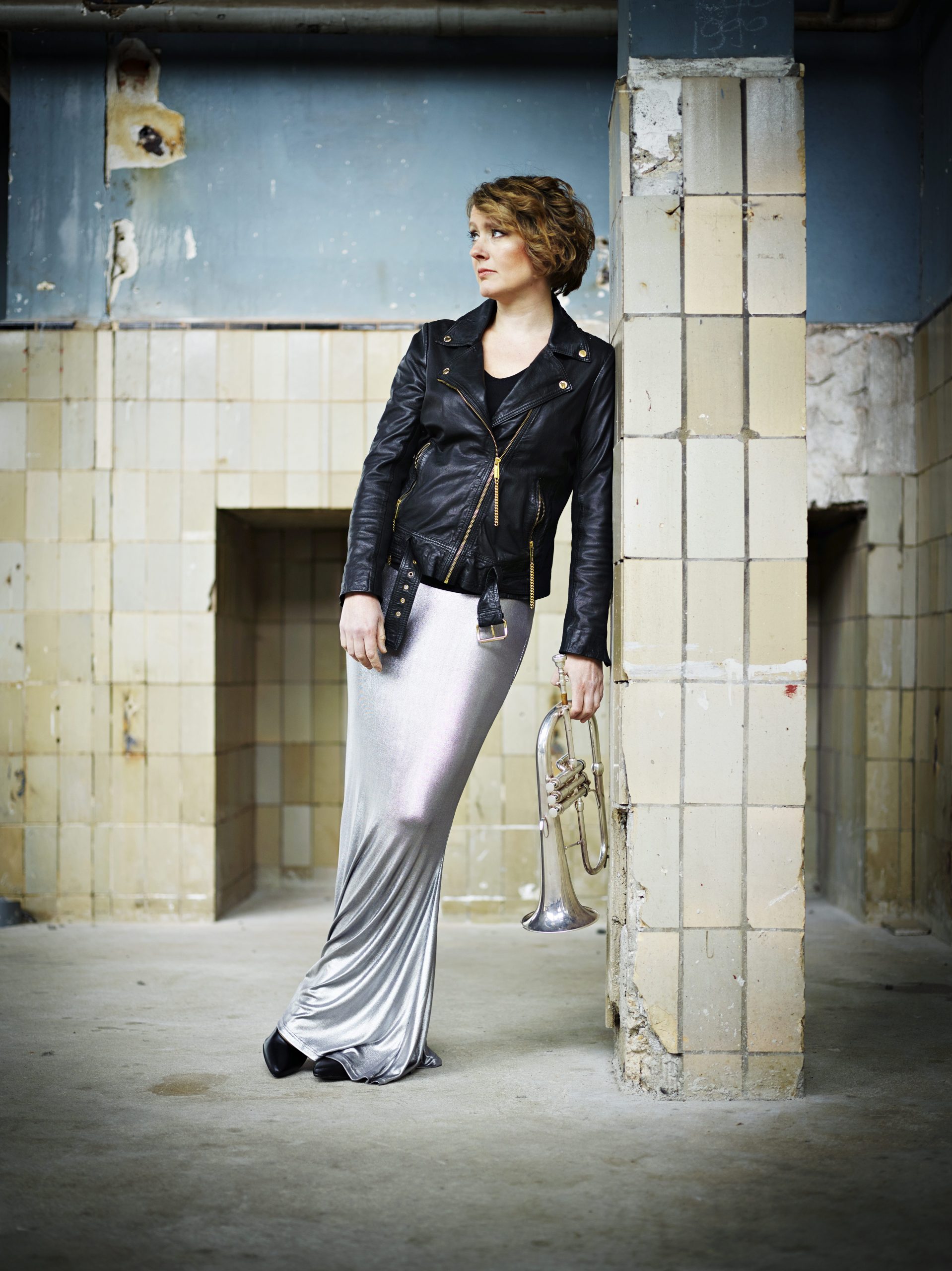 In 1959 Miles Davis released the album Kind of Blue. This is still the best-selling jazz album of all time. Because of the modal (scale-driven) way of improvising, this album is regarded as a stylistic turning point within jazz. The soundtrack that Miles wrote two years earlier for ‘Ascenseur pour l’échafaud’ (a film by Louis Malle) is at least as revolutionary and perhaps the real tilt! Also unique is the way in which the band improvised live while watching the film footage on canvas. Trumpet player Ellister van der Molen unveils more about the history of this film and explains the musical context. Moreover, she brings an all-star band especially for this festival to illustrate all this with a contemporary interpretation. This band is featuring some exponents of the Next Generation of Dutch Jazz, such as Gideon Tazelaar (sax).