Up and coming jazz trumpet player Suzan Veneman is quickly establishing her place in the jazz scene, capturing audiences with her adventurous and soulful sound. After finishing her studies in the USA she has been fulfilling her role as musician and composer/arranger back home in the Netherlands. Comfortable with many genres in of modern music, she can be seen playing with a wide variety of bands, including the Peter Beets & the Henk Meutgeert New Jazz Orchestra, the Millennium Jazz Orchestra, No Fill3r, Alice in Dixieland, Andors Jazz Band, JazzArt Orchestra, and many others.

Suzan made her debut as bandleader with the ‘Suzan Veneman V-tet’ at the ‘Jazz te Gast’ festival in Zuidhorn in 2019. This project is currently her most important musical outlet, further expanding the quintet with one extra horn player (à la Jazz Messengers) becoming a sextet. The repertoire consists of compositions written and arranged by Veneman herself, all deeply rooted in the jazz tradition and combined with other styles of music including soul, funk and fusion. Suzan is releasing her debut album this year entitled ’Migrations of the Mind’; in search of the self and connection with others. 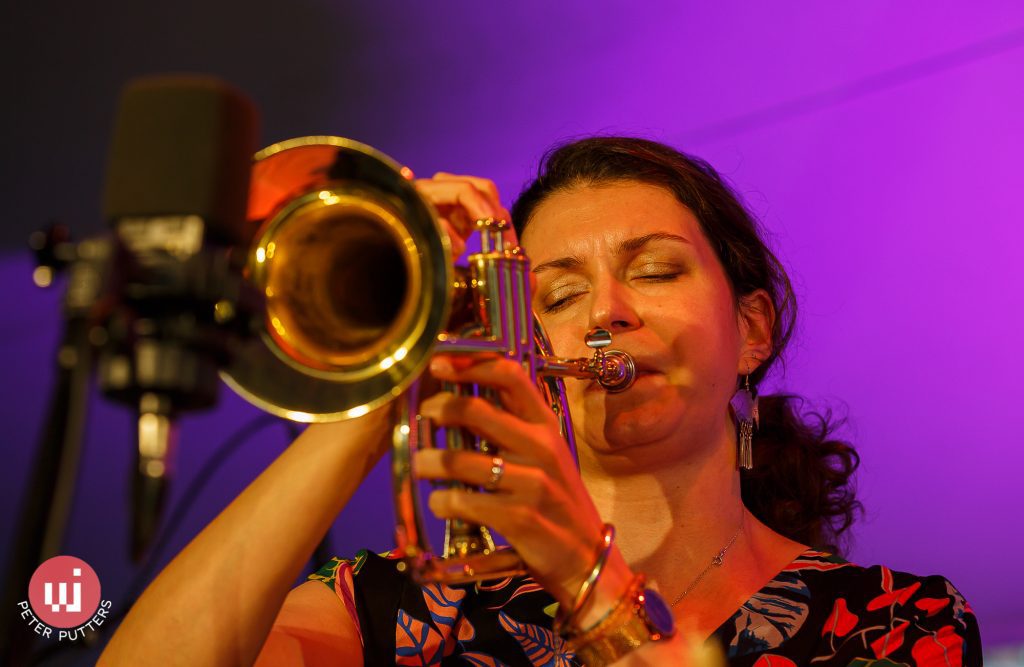