Russian pianist, singer and composer Oleg Akkuratov is about as unique as they come. Suffering from amaurosis did not stop him from developing an impressive career; he started playing at the age of four and has been studying and performing continuously throughout his life. He performed at the Closing Ceremony of the Paralympic Games in Sochi in 2014, won the 2nd place at the prestigious Sarah Vaughan International Jazz Vocal Competition and featured on The Voice Russia in 2021, going viral with his extraordinary performance.

Akkuratov plays both jazz and classical music, but his virtuosity does not stop there: he sings in English, German, French, Spanish, Portuguese, Japanese, Chinese and Korean, among others. He has been collaborating with Igor Butman intensively since 2013, featuring on his albums and in Butman’s Quintet and his Moscow Jazz Orchestra, and has performed alongside Wynton Marsalis, Jose Feliziano, Montserrat Caballe, Evelyn Glennie and many others.

At Amersfoort World Jazz Festival this fall, we are sure to enjoy some of Akkuratov’s own compositions and favorite standards, and see him star accompanying his friend and mentor Igor Butman. 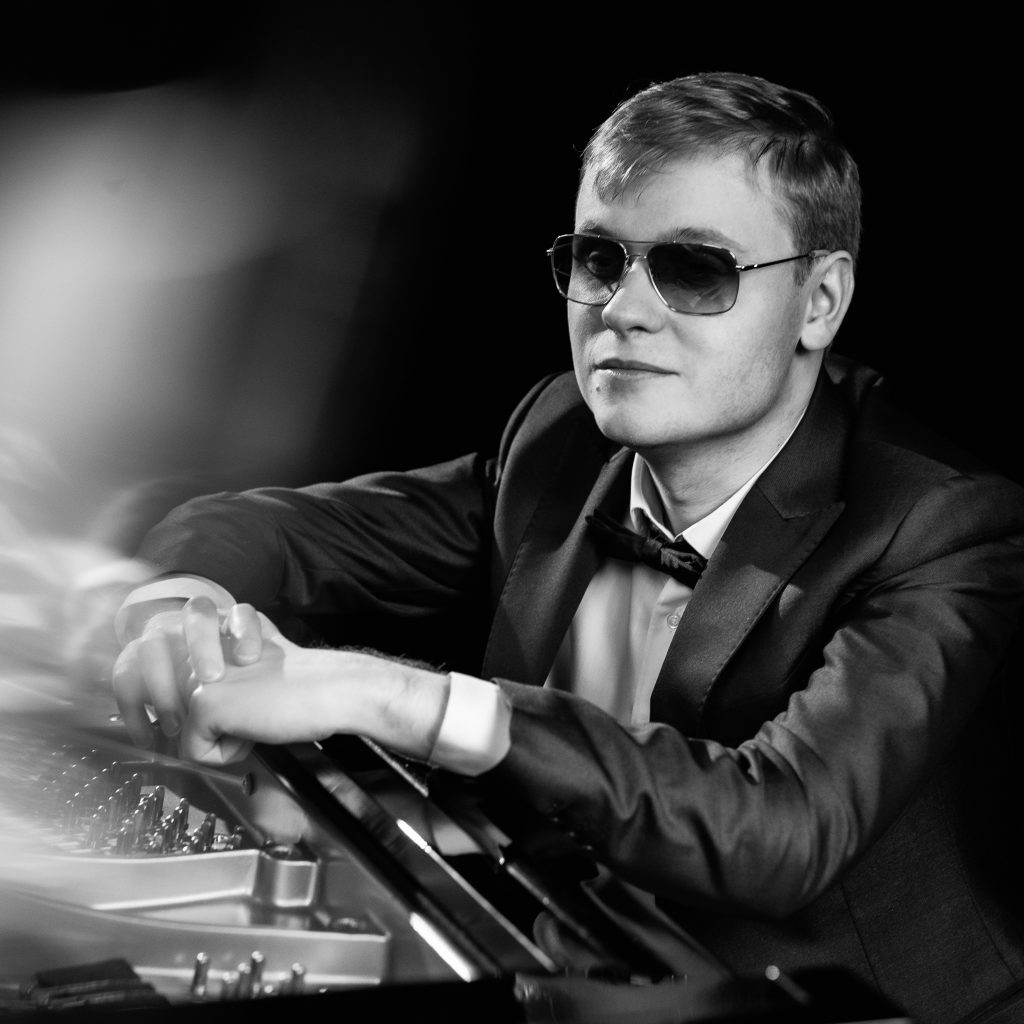