Does Living Legend John Clayton really require further introduction? Well, let’s talk about some of the composer, conductor and bass player’s many accomplishments. With one Grammy on his shelf and nine further nominations, artists such as Diana Krall, Paul McCartney, Regina Carter, Dee Dee Bridgewater, Gladys Knight, Queen Latifah, and Charles Aznavour have had spots on his crowded calendar.

At Amersfoort Jazz, he will pay tribute to his time working with Monty Alexander through a Monty/Peterson Tribute, alongside pianist Peter Beets, and grace the stage co-conducting the Beets Meutgeert Jazz Orchestra. But who knows, this versatile man may yet surprise us with another stellar appearance.. 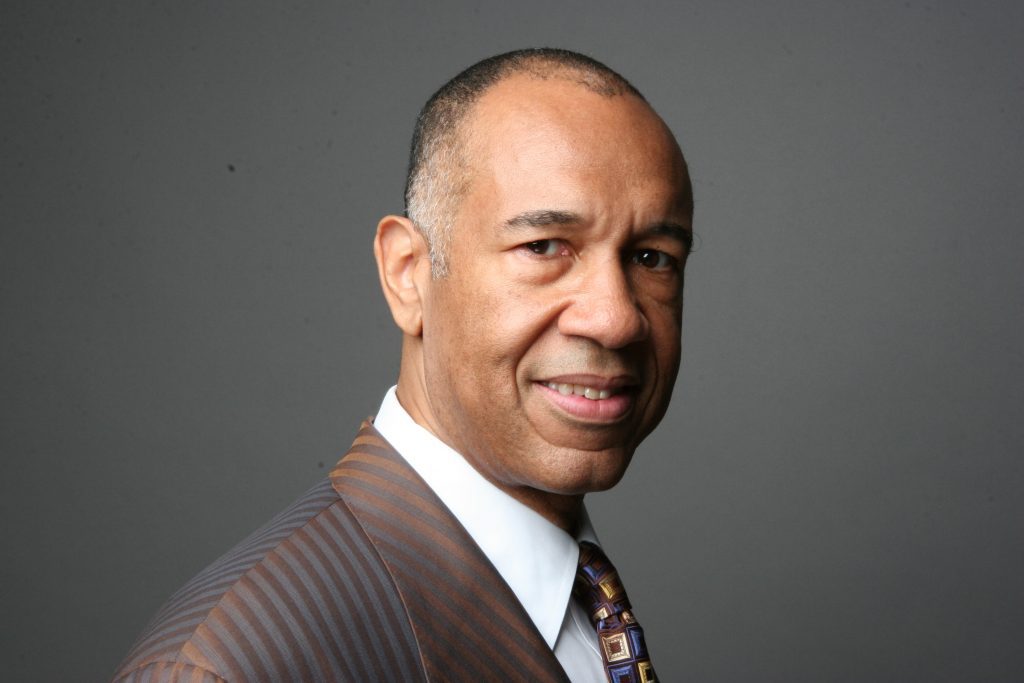