Russian saxophonist Igor Butman has been one of the leading figures of Russian jazz since the early 1990s. As a protégé of the likes of Dave Brubeck, Chick Corea, Pat Metheny, Gary Burton and Grover Washington Jr. he took his first steps in the New York jazz scene in the early 1980s. You can unmistakably hear that experience in his sound, but it is mainly his big sound, his boyish appearance and a good dose of soulful technique that you recognize him.

Since graduating from the prestigious Berklee College of Music and moving back to Russia some 30 years ago, Butman has been building bridges between Moscow and New York as both a musician and an entrepreneur. He tours the world with his quintet and The Moscow Jazz Orchestra (MJO), plays with international greats and presents international talent on the stages of his own club and festivals.

At Amersfoort Jazz, Butman presents some of his most beloved compositions, including a big band arrangement of the beautiful ballad Nostalgia. At Butman’s side is his own protégé, the talented singer, pianist and composer Oleg Akkuratov. 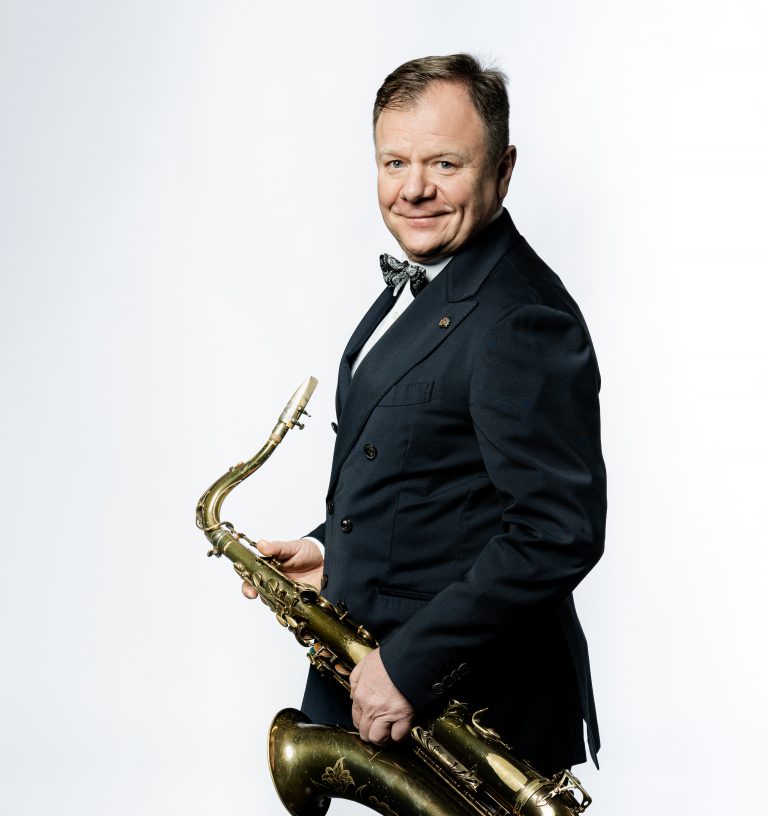